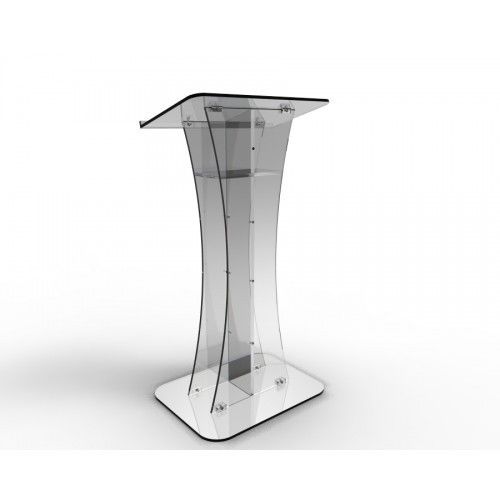 Podiums in South Africa – Best podiums in Johannesburg .A podium is a raised platform on which a speaker stands during a presentation. To remember podium think podiatrist which is a foot doctor. You will want to use a podium, especially if you are short or there are more than three rows of chairs, to ensure everyone in the back of the room can see you. Standing on a platform will also dramatically increase your vocal projection.  Podiums consist of a projecting base or pedestal at ground level, and they have been used since ancient times. Originally sometimes only meters tall,  podiums have become more prominent.

In sports,   podiums are used to honor  competitors in events such as the Olympics. In the Olympics a three-level podium are used. .  At the 2016 Summer Games in Rio, however, the Silver and Bronze were equal in elevation. In many sports, results in the top three of a competition are often referred to as podiums. In some individual sports, podiums is an official statistic, referring to the number of top three results an athlete has achieved over the course of a season or career.

The difference between a lectern and a podium? :Many people confuse the words “lectern”, “podium” . A lectern is the slant-topped high desk that you as the speaker stand behind and use when reading your presentation notes. It can be placed in the middle of the stage or off to one side AND a “podium”  is a small platform on which a person may stand to be seen by an audience, as when making a speech or conducting an orchestra.